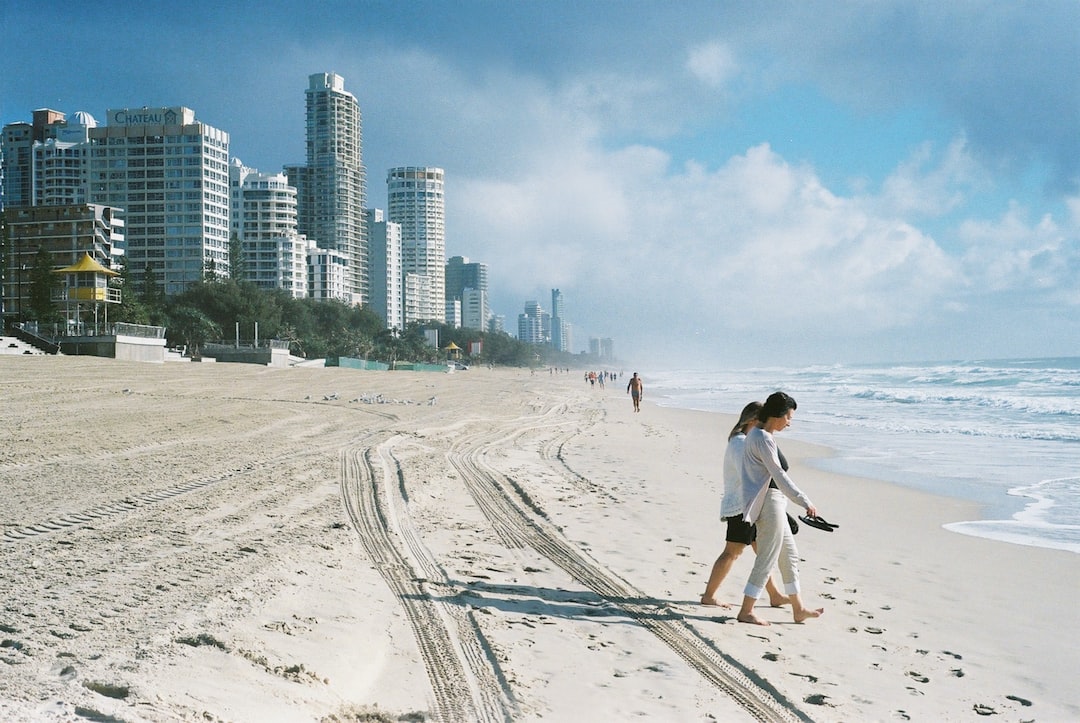 Photo by Faris Kassim on Unsplash

I have found that speaking or writing about the things that I consider to be on (or beyond) the edge of what I consider possible - whether personal or professional - is the first critical step to tricking my brain into believing it is actually going to happen, and usually is enough impetus for me to give it a shot.

The goals are generally a mixture of fairly achievable (without being a walk in the park), through to downright difficult and highly ambitious. A bit of both is healthy I think.

#1. Launch a cryptocurrency trading app in collaboration with my friends.

Like many of my peers, I jumped onto the crypto bubble in 2017 with a gusto; certainly not an early adopter, but also not as bad as the poor suckers who thought $25,000 AUD was a fair Bitcoin price.

With such wild enthusiasm, greenfield services popping up left and right, and scarce indication that most coins were absolute bullshit peddled by sharks with compelling marketing skills, a few friends and I thought it would be a good idea to build an automated crypto trading app.

At worst the thing might stink and we would (hopefully) never put down any serious money after seeing disastrous simulations / the loss of a bit of play money.

At best, we make squillions of dollars, not just from our own auto-traded portfolios, but also from the legions of crypto tragics who would pay us to use our service!

2018 was a year where I wanted to build on the strengths of 2017 and add another full time developer to our ranks, as well as build relationships with at least 3 reliable contractors for ad-hoc and overflow work.

#3. Take our coworking office Burleigh Space - where Coding Labs in headquartered - from startup status to a more stable business.

Entering our second year of operations at Burleigh Space, we agreed that we wanted things to settle down since the extensive fitout work was largely completed during 2017, and we had found a nice product market fit on our pricing.

#4. Offload Convict Records to a suitable caretaker with or without a profit.

My old side project, the Australian Convict Records website has been largely in a development deep-freeze since about 2011, and each year the perceived pressure to do something about it grows a little more.

The pressure comes from the fact that the site remains wildly successful in terms of community support and active contributors - 30,811 contributions at time of writing, and I can't help but feel that I owe those contributors a thank you by sorting out some of the obvious usability and functional issues.

For 2018 I resolved that the best course forward was to find a caretaker, particularly one who could push the development forward and overcome some of the common annoyances; or if nothing else, at least carry on current operations indefinitely.

Since 2005, our workload has largely been dominated by one enormous long term project, Live Platforms. This is a truly a massive project - facilitating over $8 million AUD in sales in 2018, and growing at 107% year on year.

Whilst this is a fantastic success story, Live Platforms (of which I am also a part owner) must ultimately transition from a IP holding company into a self-sufficient company, with ongoing support from Coding Labs.

For this reason, we are starting to put more emphasis on working across a diverse range of projects, which creates new exciting opportunities in different industries.

I score each goal either a zero, half or full point based on the level of success.

Fortunately I threw in the towel on my "investments" when it became abundantly clear of the terminal downfall of cryptocurrency - I did manage to walk away with a small profit, but man oh man if only I sold at the peak, said everyone ever.

With the writing on the wall, the crypto trading app sadly got the chop.

Such is the reality for trading bots in markets tethered to the real world, I guess.

On a side note, I am glad the crypto bubble has burst, the air has now been cleared for the adults to do some serious things with Blockchain technology, which is most definitely here to stay.

#2. No progress on freelancers.

Nothing much happened in the way of growing our freelancer network in 2018.

#4. No movement on Convict Records.

Several promising conversations with reputable universities and Government Departments early in the year yielded no fruit. Convict Records may yet be salvaged as an in-house project.

We did onboard one new major project in 2019 (which is currently still in development and top secret).

The management team is now an actual team instead of just me, with my long term colleague Jerrell stepping in as Director and overseeing various roles including HR, account management and business development into 2019.

Jerrell is not only continuing to help me build software teams as he has done for over 12 months already at a consultant level, but is also upskilling himself to write website front ends, combining his design intuition with the wonders of Tailwind CSS.

Our coworking office has had a breakout year on multiple fronts:

Expanding the team size and working with new freelancers forced positive changes to our workflow:

After a spur of the moment, insane 10 day trip to Laracon US in Louiseville Kentucky back in 2015, Laracon really came to me this time in the form of Laracon Sydney.

This was a really great conference and is a reflection of the amount of talent and open source contribution coming out of little old Australia.

Perhaps Tailwind deserves a dedicated post one day, but for now let me just say that moving to utility-first css just seems like the most obvious thing to do in retrospect.